In the last 10 years, thanks to online ads, marketers, and advertisers realized they could reach TV-size audiences at a fraction of the ad price. Digital advertising and marketing budgets skyrocketed as marketers could surgically target specific audiences better than ever before. With web traffic being the “currency of the Internet, it wasn’t long before people adopted fake web traffic as a way to bolster their own agenda.

Sudden Increase in Traffic—If your website receives 100 views on average per day, then one day it suddenly jumps to 10,000—something is likely off.

Short Visits and Session Duration—If visitors aren’t spending more than a couple of seconds on your site before leaving, this could be a sign of fake traffic. Now, you cannot expect every visitor to stay on your site for a few minutes, but leaving seconds after arrival is a cause for concern.

Unusual Language, Country, and City—For example, if your site is primarily targeted toward English speaking people living in Colorado, yet you’re getting a majority of your traffic from a non-english speaking country abroad, investigate further.

User Interaction—If your site is claiming a high number of unique visitors but none of the blog posts on your site are being commented on, and/or your social media has little to no interaction, fake web traffic could be the culprit.

It’s important to keep in mind—there are no telltale metrics that will undoubtedly identify fake traffic, especially if the website is receiving both real and fake traffic. Also, keep in mind, that not all bot traffic is bad for your business. Some companies, like Babylon Traffic, offers quality bot traffic that perfectly imitates real users and helps you in your task of increasing your website traffic. 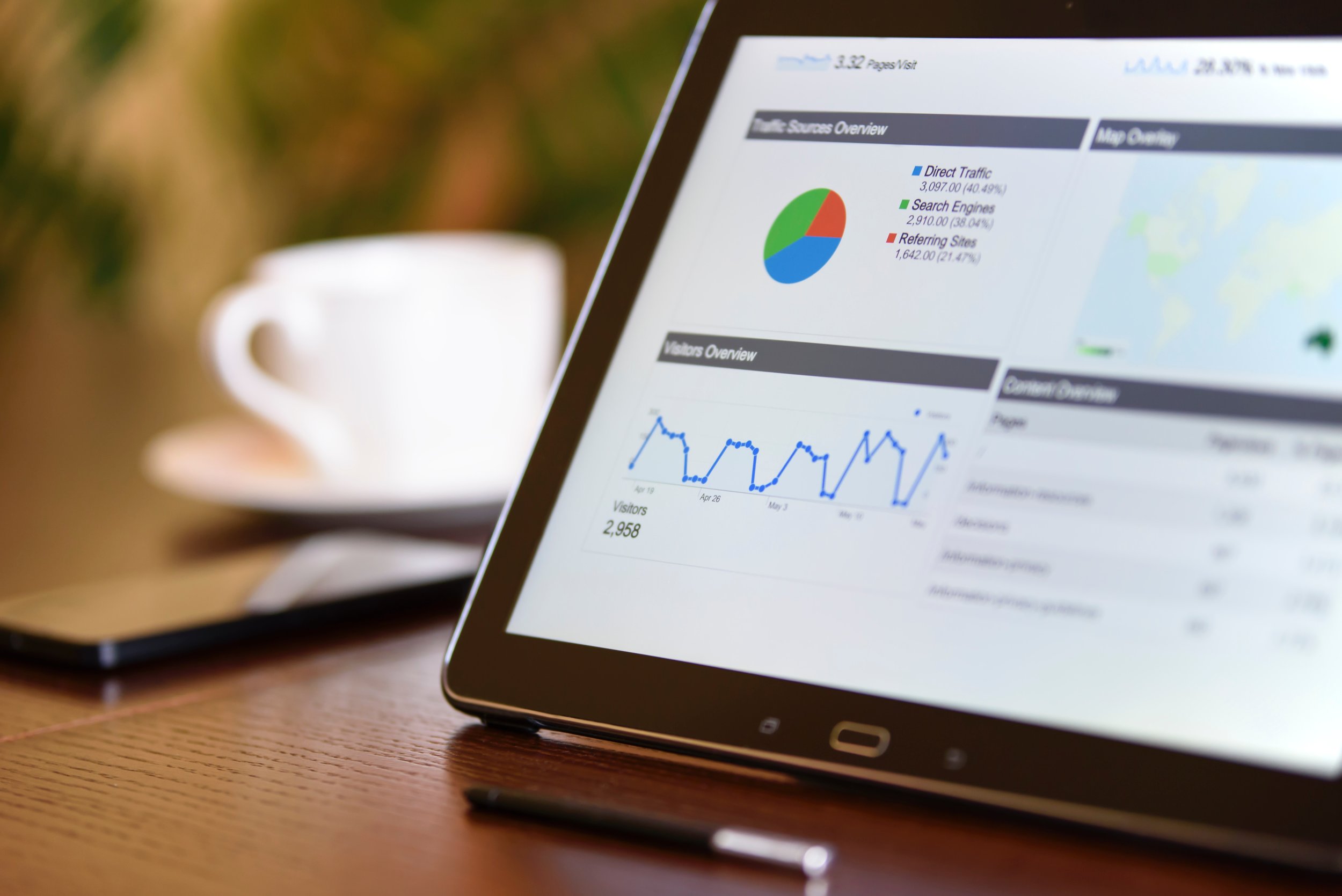