We all want more traffic for obvious reasons. The more traffic a website generates, the bigger its audience and the greater its earning potential becomes. All traffic is not created equal, however.

Fake traffic is traffic generated by click farms, bots or software, not by humans. Fake traffic is used to artificially inflate ad revenue by making a site’s audience appear greater than it is in reality. An astonishing amount of ad impressions are served to fraudulent visitors.

No one selling fake traffic calls it fake traffic, of course, but there are loads of low-cost traffic generators out there. Their deals sound too good to be true, and they are. Most use software to send valueless hits. Some are click farms in non-English speaking countries.

Plenty of sponsored networks, PR firms, and even reputable-sounding social media influencers offer to bring publishers a set number of visitors for a flat rate or on a cost per click basis. While these often sound like legitimate businesses, in many cases they won’t fully disclose their techniques because the traffic they’re sending isn’t real.

If you don’t understand their methods and can’t thoroughly establish the origin of traffic, it’s better to avoid all such offers and focus on growing traffic organically. It’s not worth a potential ban from every advertising exchange, and likely won’t monetize regardless if you don’t know who you’re buying from or who’s coming to your site.

Or, if you want to buy real traffic, prepare to pay accordingly. A sophisticated method of traffic sourcing used by Babylon traffic, sponsored Facebook and Instagram posts and verified social media influencers, they all represent a terrific opportunity to market content to legitimate users. Most importantly, you’ll be able to verify the legitimacy of these visitors via their analytics and your own. 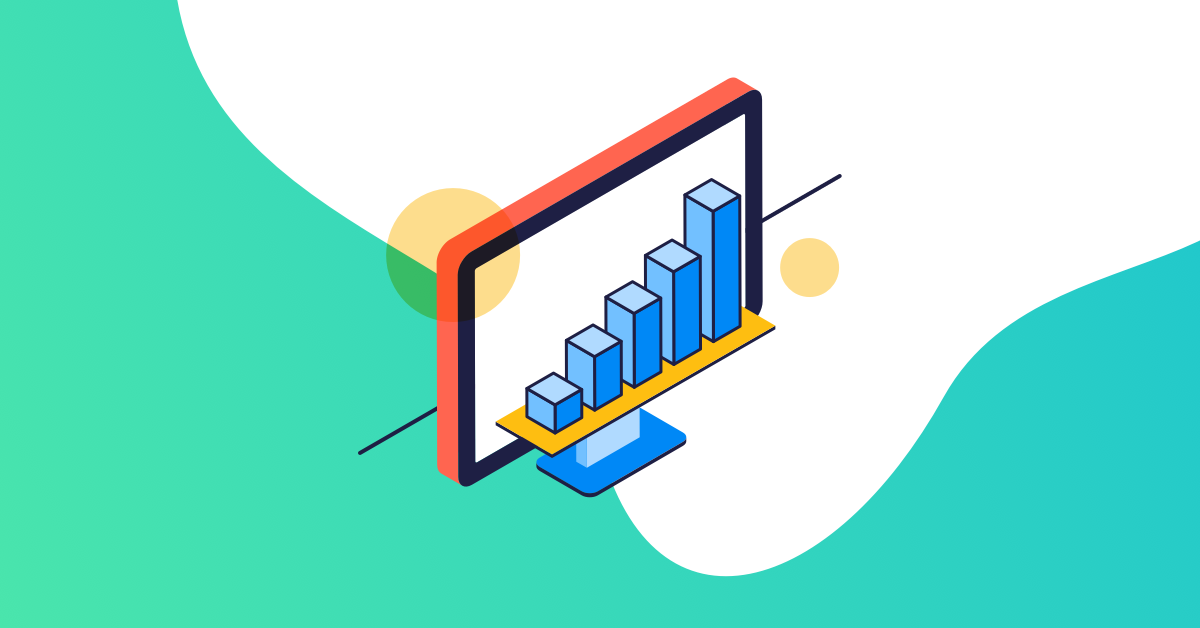