A network lives on traffic — so the best way to test it is to generate a high load of traffic and feed it into the network.

You could craft a combination of ICMP packets with a simple PING command. But remember that some routers/servers are already protected against stressful traffic — this is to avoid DoS and other attacks.

There are many ways to test your LAN/WAN with ICMP traffic. For example,

Send Large and unstoppable Packets to a Target:
Change the size of bytes in an ICMP packet header and send it over an extended “ping” command. In Windows use the -t parameter, in Linux and MacOS, the extended ping is active by default. In Windows, use -l to change byte length, in Linux or MacOS use -s. Command: ping -s 8000 (target IP)

Create a Ping Storm:
A way to test for lost packets and server performance is with a simple “ping -f (target IP).” This command creates a ping flood or storm (you’ll need superuser access).

Or try a Combination of Both:
Be careful as this could put your server, router, and network into real stress (if the router is not able to reject this traffic).

WebLOAD’s strengths are its flexibility and ease of use – enabling you to quickly define the tests you need with features like DOM-based recording/playback, automatic correlation, and JavaScript scripting language.

Bottom line is to get the job done, you’ll need server-side, client-side, and performance tools, traffic tools like Babylon Traffic and you can find free and open source options that fall into each of these categories. 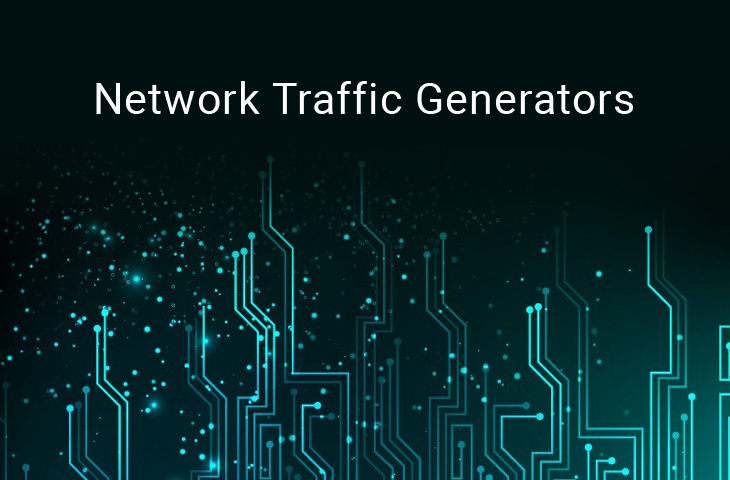