One of the best ways to get your business seen by the right people online is to create viral content, which is content that’s highly shareable. However, this is easier said than done. Here are some tips that will help increase the chances of your content going viral.

Social media has completely transformed the way internet users digest content. In the early days of the internet, people were more interested in reading a range of content. Nowadays, people like things short and sweet. Twitter, one of the largest social media platforms, was so successful because it was the first service to limit users to 140 characters.

To take advantage of this shorter attention span, use plenty of visual elements in your marketing campaign. Videos, images, and infographics can provide a lot of information without making people read too much.

As previously mentioned, the average internet user isn’t interested in reading 1,000 words. They want something short and snappy that gives them some kind of entertainment value with valuable information.

Keep your content simple and stick to a maximum of a few messages for your marketing campaign. This also helps make your campaign more identifiable by its message.

At the end of the day, creating viral content isn’t an easy task. Thousands of companies all over the world spend good money to go viral, and it doesn’t work for many of them. Once you’ve carefully planned and launched your viral marketing campaign, the best thing you can do is to try Babylon Traffic- a handy tool to push your traffic to new highs. 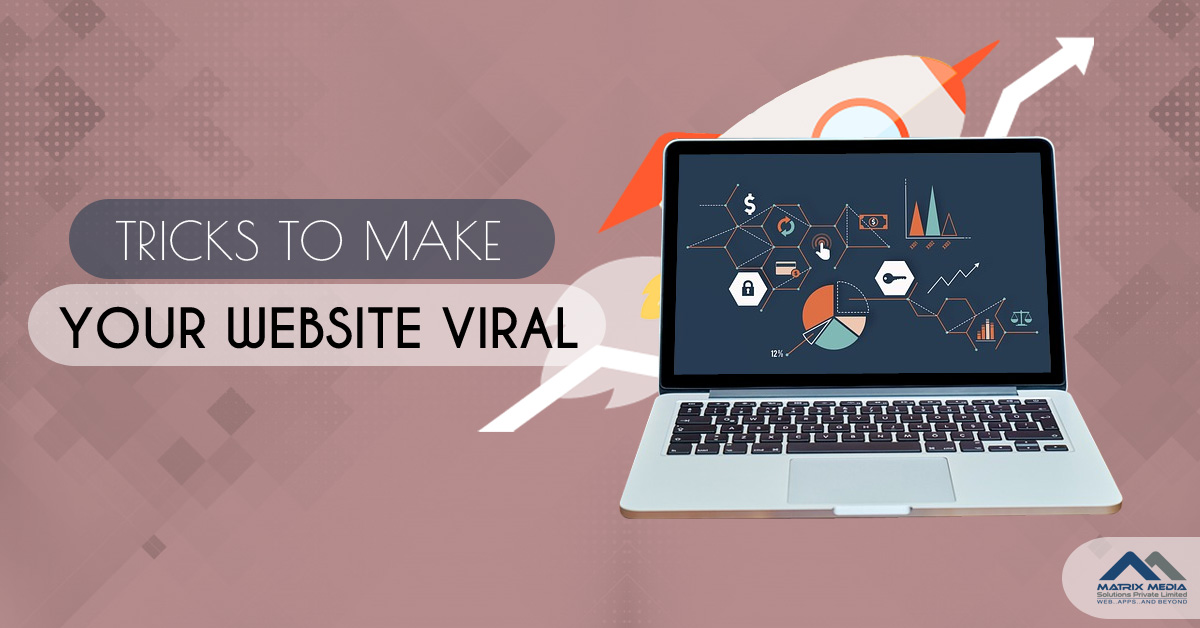