It seems that a lot of people who have access to reliable web analytics data, such as Google Analytics of course), often report seeing web-traffic trends and statistics that appear to be completely out of line with the corresponding Alexa Rank for each site.

A quick Google search for ‘Is Alexa Rank Accurate?’ will indicate that many website owners do not trust Alexa’s ranking system.

Although, in all fairness, many of these reports reference websites with high Alexa Ranks that are in excess of the 100,000 marks.

At the heart of the problem, though, there seem to be two issues:

Alexa isn’t able to gather its data from everybody (it obviously doesn’t have access to everybody’s browsing habits), and can only gather data from a subset of a few million users via certain browser extensions. A little common sense suggests this will almost certainly skew the data right from the get-go since the average user presumably isn’t likely to have installed any such browser extensions.

Rather than address such concerns head-on and be completely open about exactly how this particular problem is accounted for, and show exactly how the underlying data is collected and used to calculate the rank, Alexa seems to be less than 100% transparent on the matter, simply stating that Alexa Rank ‘is calculated using a combination of the estimated average daily unique visitors to the site and the estimated number of pageviews on the site over the past three months’.

I personally hope that Alexa continues to work towards really getting this particular metric up to scratch because it sure would be nice to stick a number on each and every website that would allow us to compare and contrast them all with a decent level of accuracy.

Over the past ten years, Alexa has done a lot of work on increasing the accuracy of its ranking system by sourcing data from millions of additional users, and if you want to move up in their ranking system I would warmly suggest a tool called Babylon Traffic. 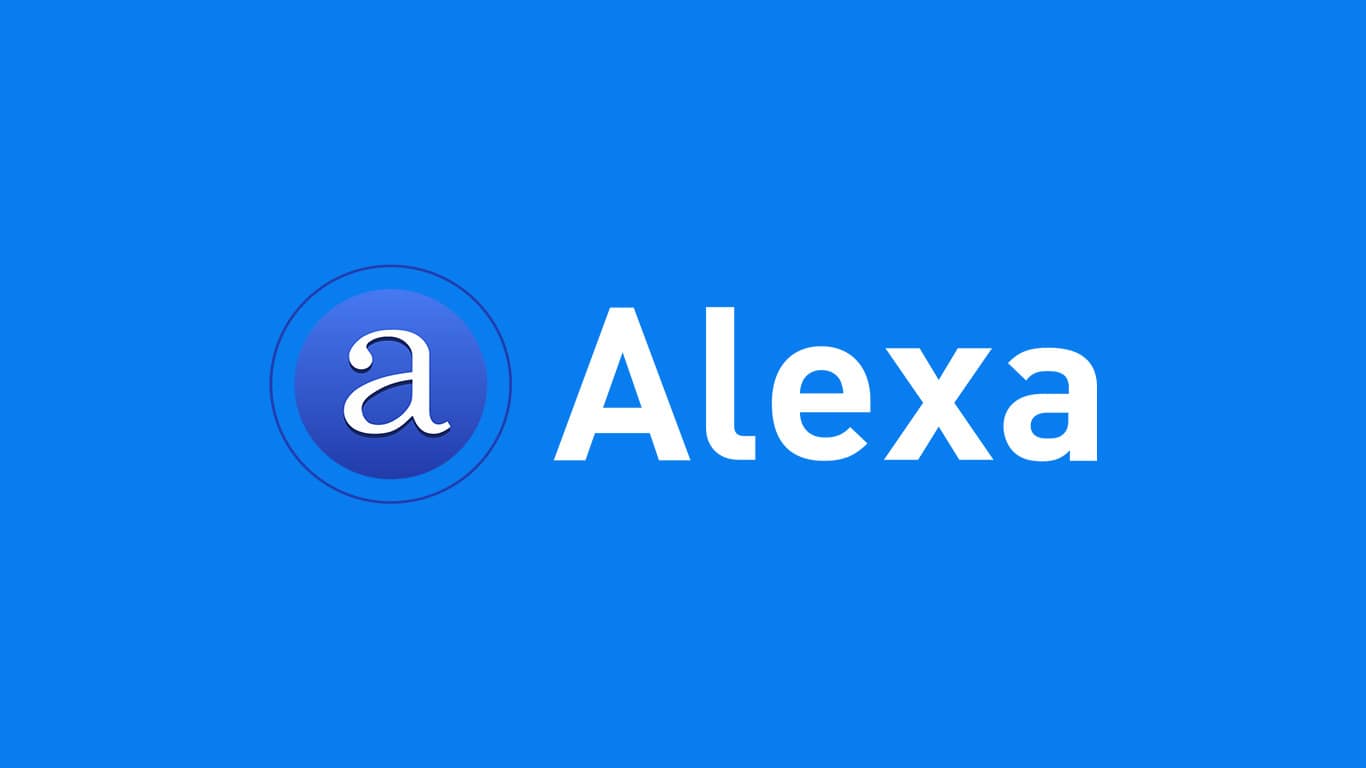