App installs ads, and corresponding with it CPI/CPA business model, have become extremely popular among app marketers because it allows them to calculate ROI and attribute all profits generated by specific app user to a particular ad. Social networks have embraced app install ads because they can sell them at a higher price, compared with other kinds of mobile ads.

Facebook App Install Ads is the mobile app user acquisition solution, launched by Facebook in 2012 to help mobile app developers to acquire users for their apps on Facebook, as well as its other assets – Messenger, Instagram, Audience Network. The biggest advantage over other solutions is its targeting capabilities, powered by an extensive user profile database, accumulated by the company for its more than 2 billion users. Some of its targeting options, such as Interests and Behaviors, allow app marketers to laser-target their ads to people with a particular interest and certain online behavior patterns.

Twitter Ads is an advertising platform by Twitter Inc. With this solution, app marketers can generate app installs on Twitter, using its sophisticated targeting capabilities that allow marketers to target an ad for a specific location, OS, mobile carrier, users of a particular age and gender and with particular interests. On par with Facebook solution, Twitter ads have re-targeting capability to reach out to Twitter users who have previously installed certain apps or visited particular websites.

Promoted App Pins is a mobile app advertising platform from Pinterest. It allows app marketers to generate installs via pins. Pins associated with iOS or Android apps have an app icon and install button attached to them for mobile users to tap on and download an app. Among Pinterest mobile measuring partners are Adjust, AppsFlyer, Kochava, TUNE, and Apsalar. 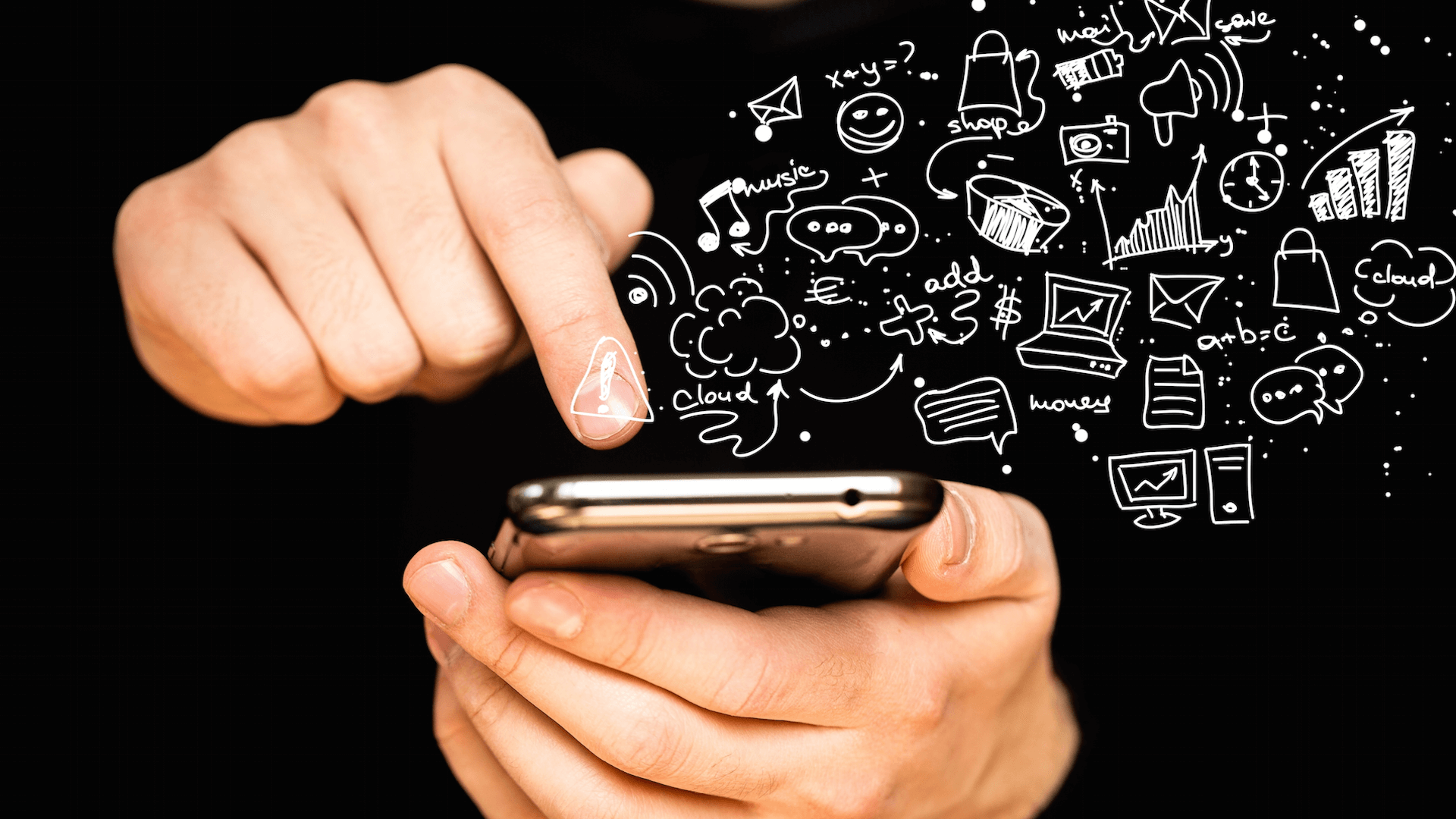